The North Face is one of the world’s top brands for mountaineering and outdoor clothing and equipment. The logo is classic, simple and with hidden meaning. It may also be one of the most counterfeited logos in history!

The North Face logo design was inspired by the ‘Half Dome’ peak in the Yosemite National Park, California. The Half Dome, reaching 2694m, is the southernmost summit of Indian Ridge and is named for its distinctive shape. One side is a sheer granite face while the other 3 sides are smooth and round, making it appear like a dome cut in half. 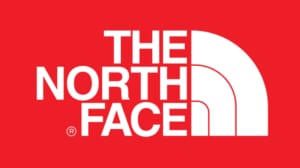 The North Face logo was created by the Californian graphic designer David Alcorn in 1971. David is a now a partner at Zartists.com specialising in upmarket book design.

The logo features a slightly slanted quarter-circle, representing The Half Dome, with two lines marked inside it. The typeface used for the lettering is the classic Helvetica Bold.

The Use of Type

The Typeface used in the classic logo is Helvetica Bold, a simple and clean font style… 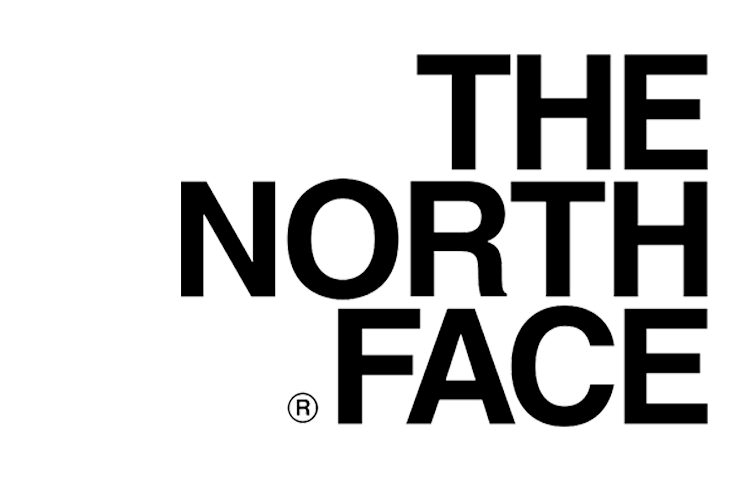 Notable features of Helvetica as originally designed include a high x-height, the termination of strokes on horizontal or vertical lines and unusually tight spacing between letters, which combine to give it a dense, solid appearance.

Designers Miedinger and Hoffmann set out to create a neutral typeface that had great clarity, no intrinsic meaning in its form, and could be used on a wide variety of signage. Originally named Neue Haas Grotesk (New Haas Grotesque), it was rapidly licensed by Linotype and renamed Helvetica in 1960, which in Latin means “Swiss” (from Helvetia), capitalising on Switzerland’s reputation as a centre of ultra-modern graphic design.

The Use of Colour

The red is symbolic of passion and courage and combines with black, which denotes supremacy, elegance and dominance, to create an iconic brand.

In 1964, Douglas and Susie Tompkins started The North Face, Inc. as a mail order and retail company, selling rock climbing and camping equipment. The early years set the design standard of good quality sleeping bags, backpacks, and mountaineering tents. The Tompkinses designed tents that were some of the first to avoid a pole in the middle, by using bendable rods threaded through exterior sleeves instead.

This design also increased the strength of the tent because the domed shape allowed the wind to roll over it. These tents have been widely copied throughout the world. In 1966, the first The North Face store was opened; the band The Grateful Dead played at the grand opening. A second store followed in the Old barn at Stanford.

In 1968, Tompkins sold out his stake to Kenneth “Hap” Klopp for $50,000, using the profit to join his wife in co-founding Esprit, a fashion house. Tompkins sold The North Face with the intention of a focus on adventure film making and became a notable conservationist.

Hap Klopp served as President and CEO of The North Face for 20 years. During his time, The North Face was honored with many awards for being the best managed company in its industry, including being lauded by Business Week magazine for providing one of the highest quality products of any company in the USA.

Hap Klopp led The North Face to its position as the largest and most successful company in its industry and one of the largest privately held companies in the San Francisco East Bay.

Adventurer and executive, Klopp has run numerous companies and spoken around the world on adventuring, leadership, entrepreneurship, and the human side of management.

Through the development of The North Face, he established the mountaineering and backpacking industry and along the way was highlighted on national television and in such publications as BusinessWeek, Forbes, The Wall Street Journal, Inc., Success, and San Francisco Focus magazine.

After selling The North Face, he began an international management consulting firm with offices in Berkeley, CA and Tokyo. He has simultaneously participated in a number of entrepreneurial ventures and orchestrated the takeover of the world’s leading rugby company, Canterbury of New Zealand (based in New Zealand). Concurrently, he has written the highly acclaimed book on leadership called: The Adventure of Leadership: An Unorthodox Business Guide from the Man who Conquered the North Face. He combines all of this with his ongoing sporting and adventuring activities.

Klopp holds an AB in political science and executive management and a MBA from Stanford University. 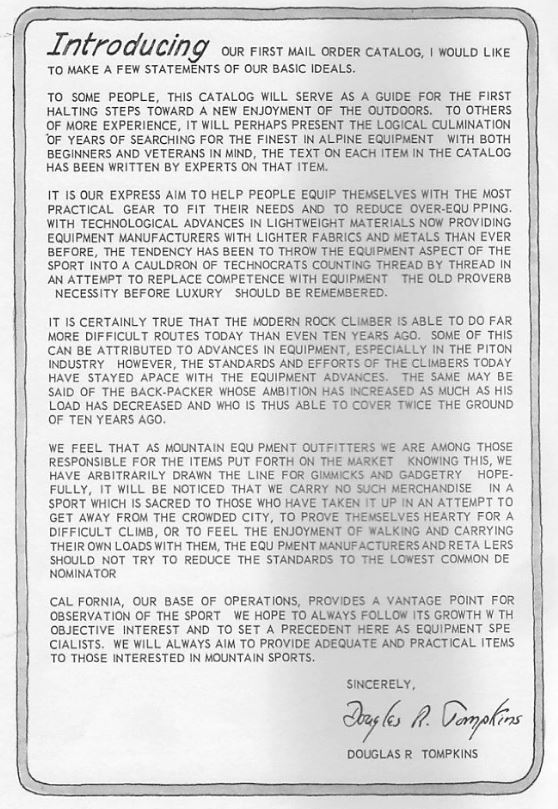 Bought Out By VF Corporation

In 2000, The North Face was acquired by VF Corporation in a deal worth $25.4 million and became a wholly owned subsidiary. The company was headquartered in Alameda, California, co-located with its corporate sibling, JanSport. In 2020, the company’s headquarters relocated to Denver, Colorado.

An Inspiration to Designers Everywhere

At SEO Blackpool, we love simple, classic logo designs. The North Face Logo has all this and more, especially with its almost-hidden meaning. Great brand, great products and a great logo.

What does The North Face mean?

‘The North Face’ refers to the famous ‘Half Dome’ Granite peak in Yosemite, California.

Who Designed The North Face Logo?

The logo was designed by the Californian graphic designer David Alcorn in 1971, now a notable designer of upmarket books.

What font is The North Face Logo?

The logo uses the typeface Helvetica Bold, designed in 1957 by Swiss typeface designer Max Miedinger with input from Eduard Hoffmann

Who founded The North Face?

The company was founded in 1964 by outdoor enthusiast (and later conservationist) Douglas Tomkins and his wife Susie.

Who is The North Face owned by?

The North Face is owned by The VF Corporation, they purchased the brand from Hap Klopp. 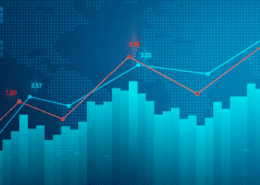 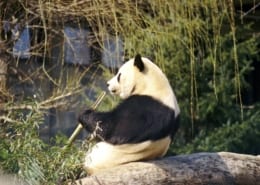 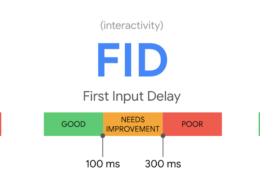 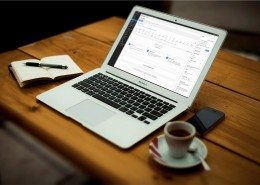 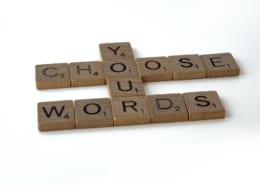